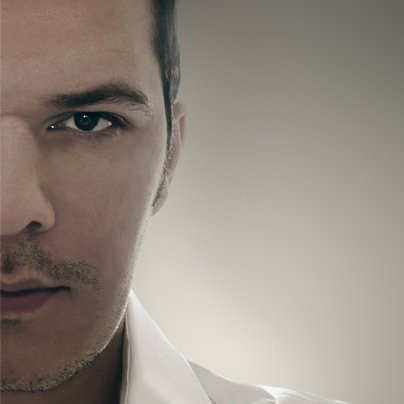 Listen to Michiel de Jong – Electric at his soundcloud set, starting at 01:01:24