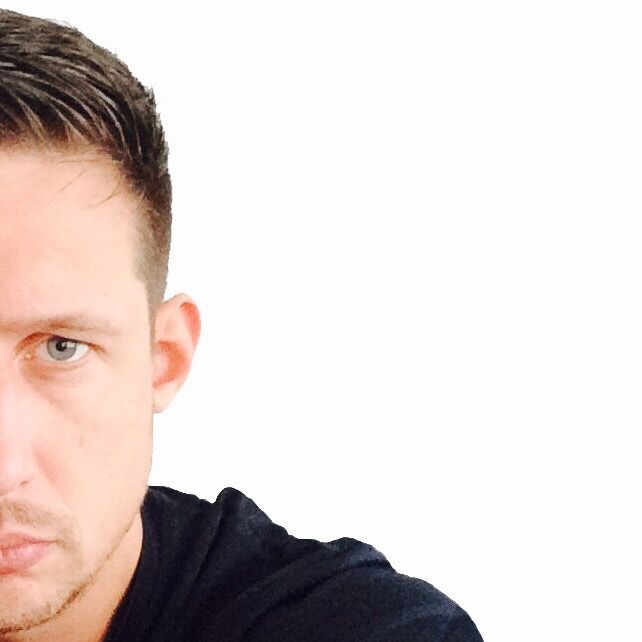 In November 2004 he received his Audio Engineering diploma, almost immediately him was offered a part-time job at a broadcasting station (radio Parkstad) and started broadcasting his weekly radio shows and later also hosted live radio shows with audience broadcasted from Snowworld Landgraaf.

Since 2007 he started releasing his own music at different record labels such as Bonzai Music (BE), Straight up Music, Exalted tunes (USA). From here he started broadcasting radio shows for Trancesound (www.trancesound.net).

After releasing several tunes under his real name "Michiel de Jong", in 2013, he started a new project under the name "Xzatic" which allowed him to introduce a whole new sound for his releases, dj sets & radioshows. In the same year he hosted a monthly radio show  (“Xzatic on Air”) for The Movement (www.themovement.in)

In 2015 he started his own record label Xzata Music, some very cool artists are signed and first releases are scheduled for summer 2015!