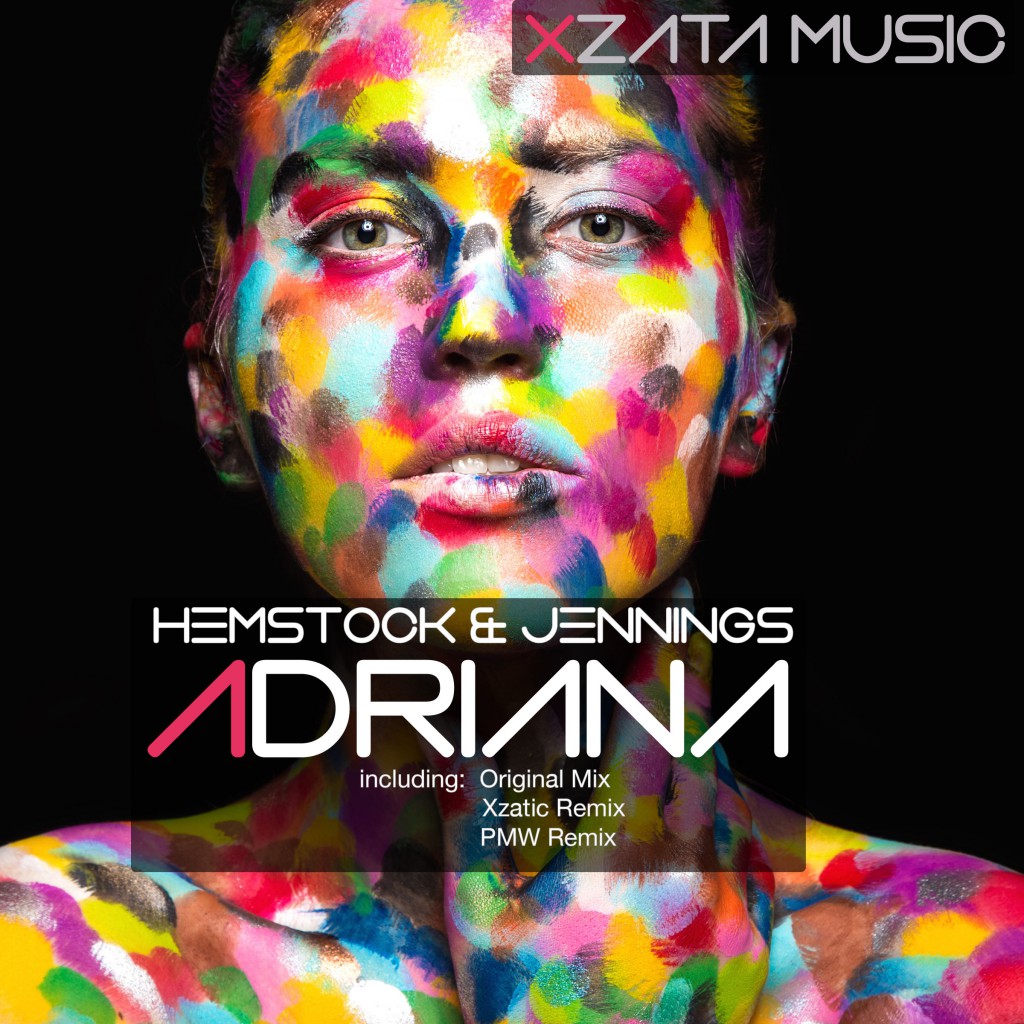 Producers duo Hemstock & Jennings (UK), also known from their world hit “Nothing But You” with Paul van Dyk (Youtube) signed a record deal at Xzata Music.

DJ Michiel de Jong, alias Xzatic, started his own record label in March this year allowing him to release his own music and from other artists.

"After years of releasing music at other record companies, it was time to take the next step. The right time had come. By chance I came into contact with Les Hemstock. He liked my music, we started e-mailing"

The guys have remixed for many of the World’s biggest artists and their record “Nothing But You” sold tens of thousands worldwide charting in every Top 20 national chart and became the biggest single from Paul van Dyk's new album”. 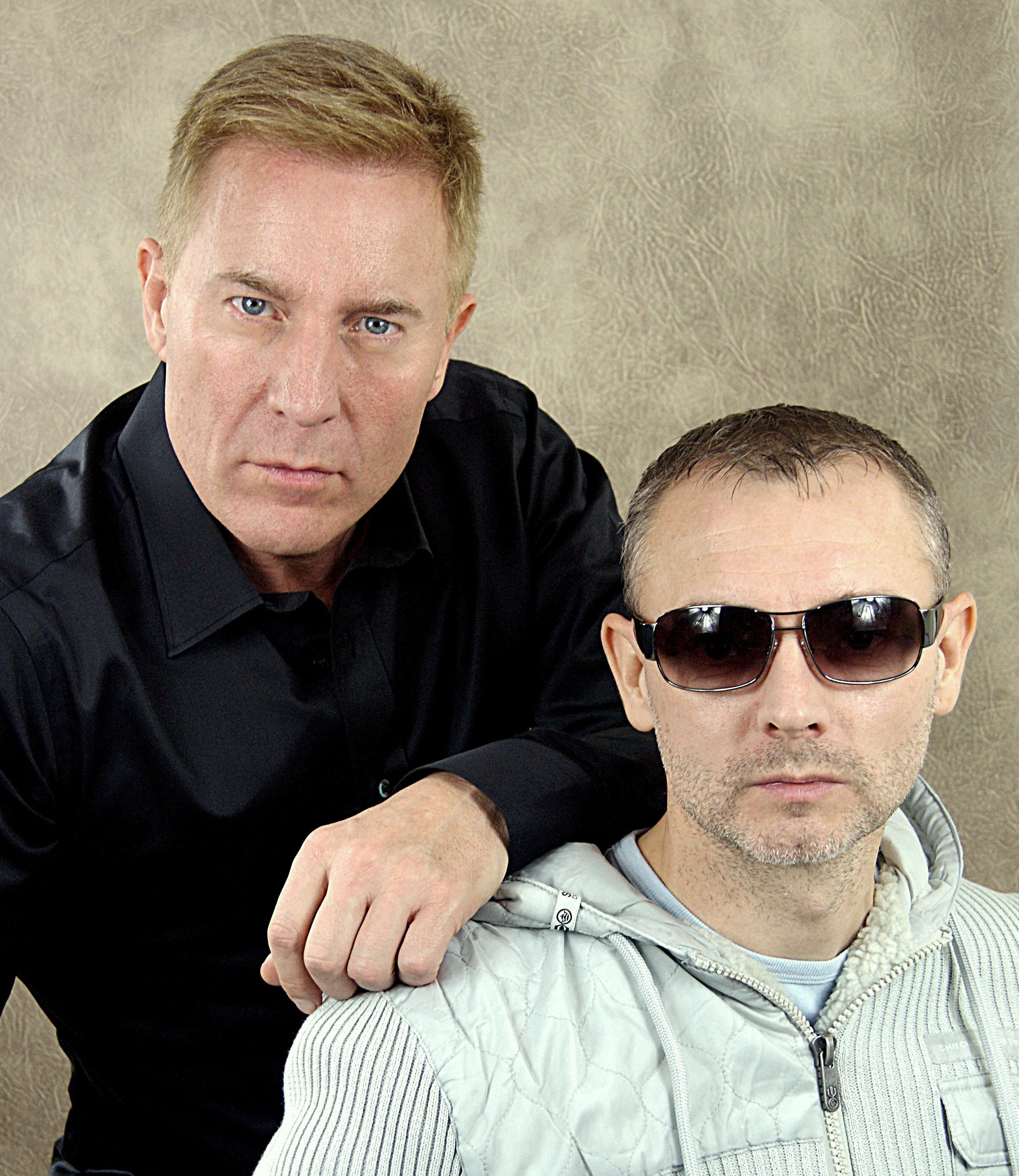 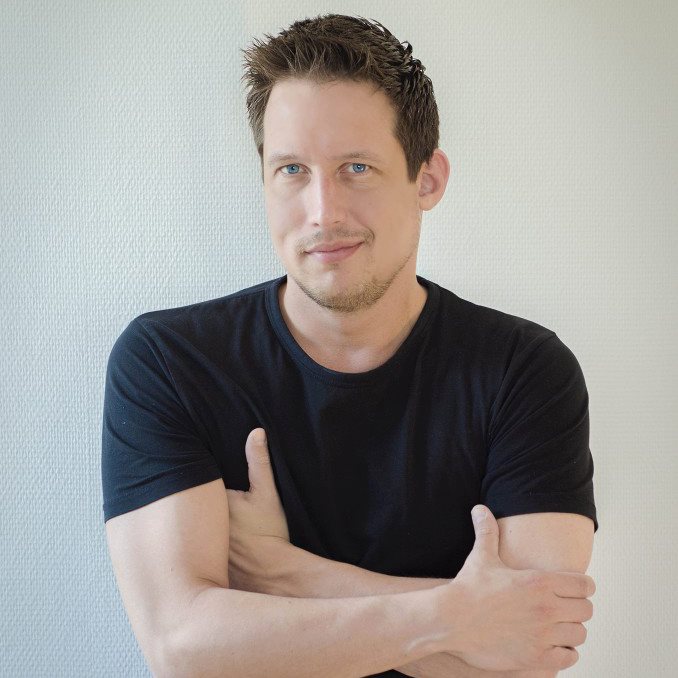 Massive chord progression, deep strings and stunning melodies combined with ancient eastern sounding vocals coming from Elii Geba,  are building up to a climax, ready to hit the dance floors. Not just a single release; this package includes a PMW (Peter Martijn Wijnia) remix and an Xzatic (Michiel de Jong) remix. The PMW remix is a typical EDM remix that combines the vocals with hard bass drums and electro synths. Where as Xzatic's instrumental remix combines the original melodies with extra sounds and effects, making it an even more powerful and exciting release! Hemstock & Jennings – Adriana will be released next Thursday and available on all major download stores.