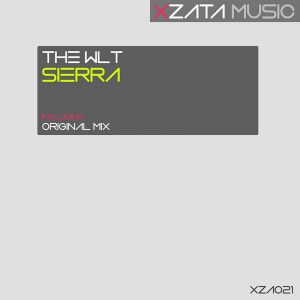 Xzata Music presents 'Sierra', a powerful trance production from upcoming DJ & producer The WLT. Dana is the girl behind the Eve WLT and The WLT names, born in Romania but currently living in the UK. She has grown with the sound of Tiesto and next she was influenced by the specific sound of W&W. These sounds motivated her to start producing and dj-ing. At the beginning of 2012 she started playing at private parties. Focused on Trance and House/Electro she released some nice tracks like: Suite, Flash, Different, Psycho, StarCraft and Shambhala. 'Sierra' gets the energy flowing right from the start with powerful drums, driving baselines, massive chord progression, all building up to a climax, ready to hit the dance floors.