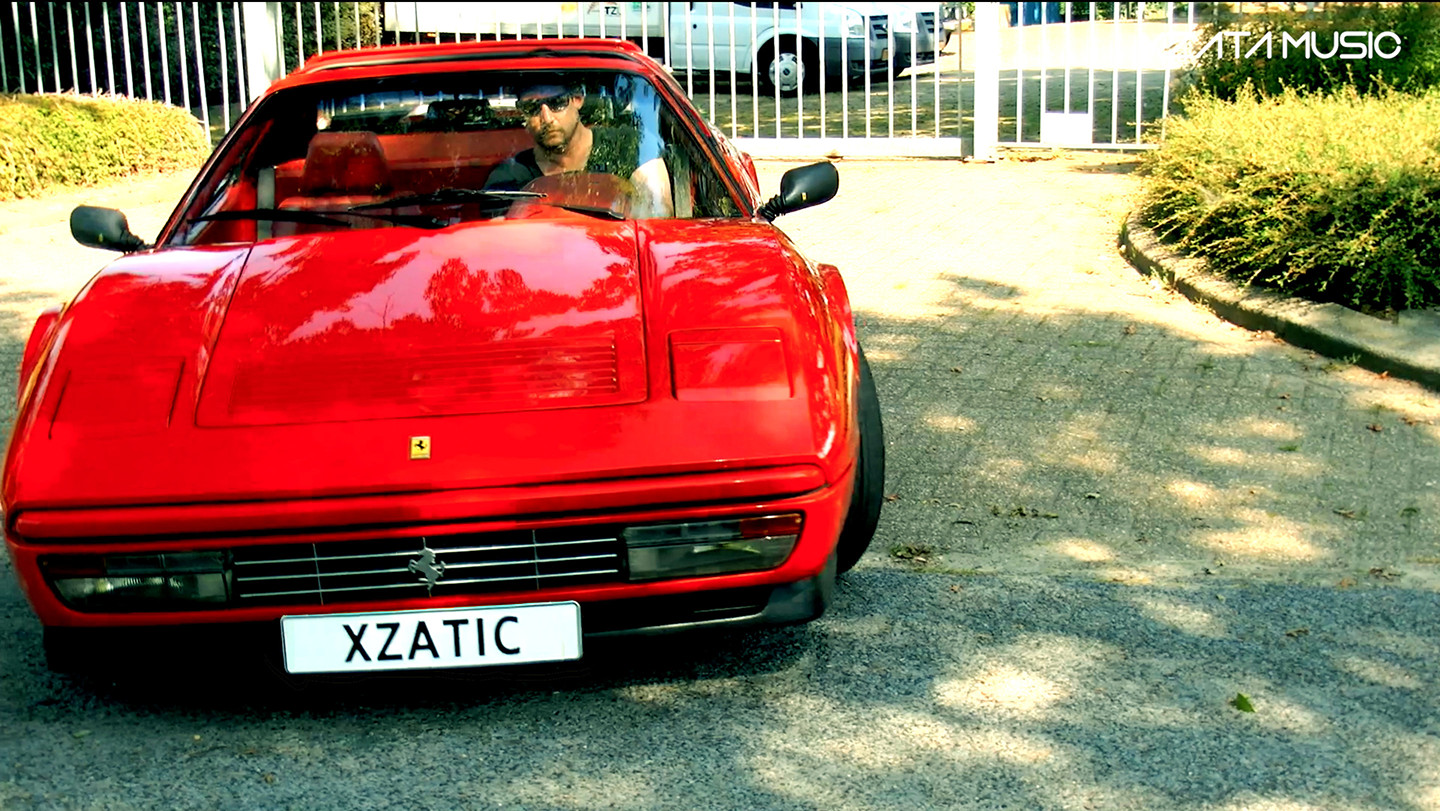 In his upcoming videoclip we see Xzatic cruising around with a low milage Ferrari 328 GTS.

Part of the videoclip was recorded in The Netherlands another part in America, California (Beverly Hills & San Francisco).

In the beginning of the videoclip we see Xzatic hitting the gas and driving away.

Next we see a famous trance vocalist performing life on stage (her name will be announced later). 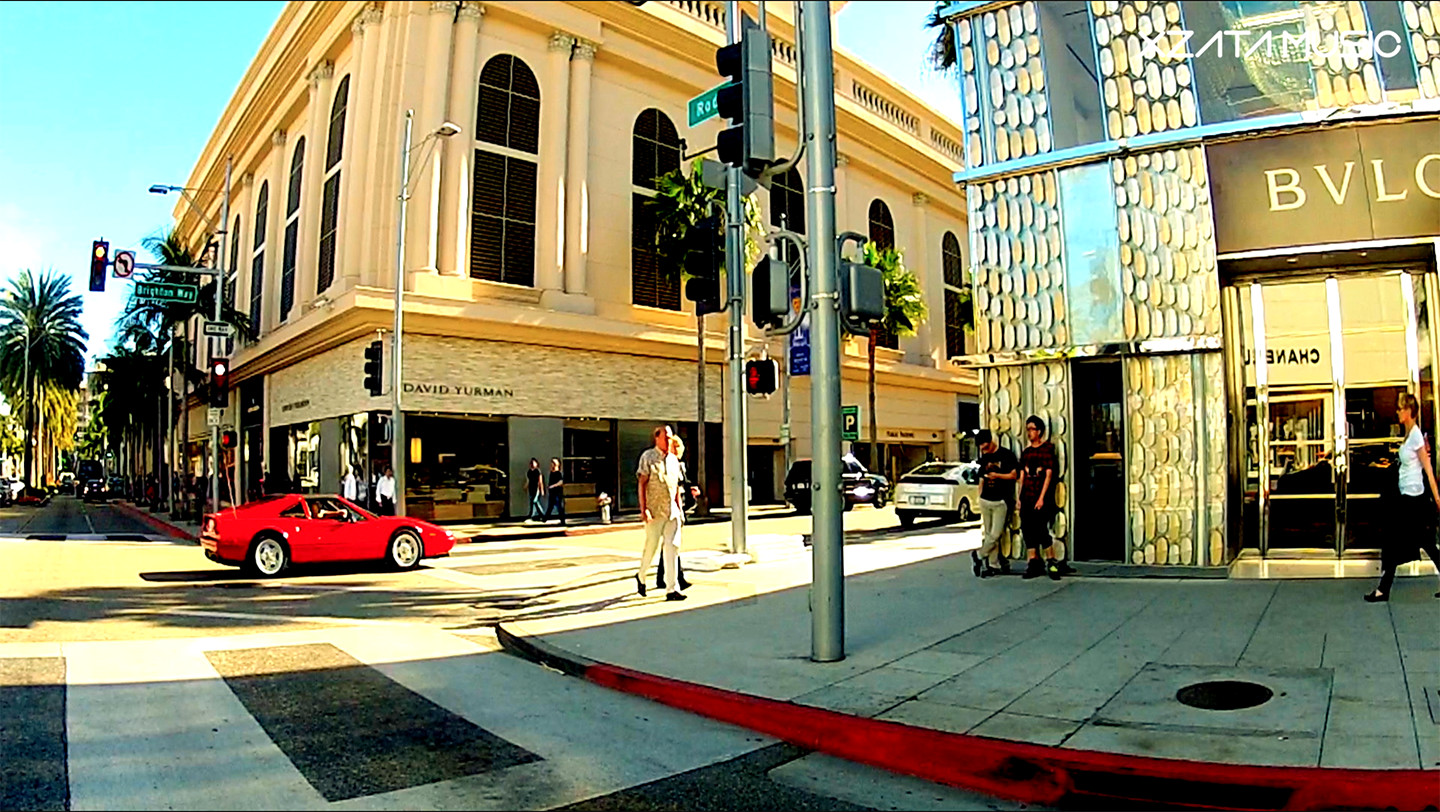 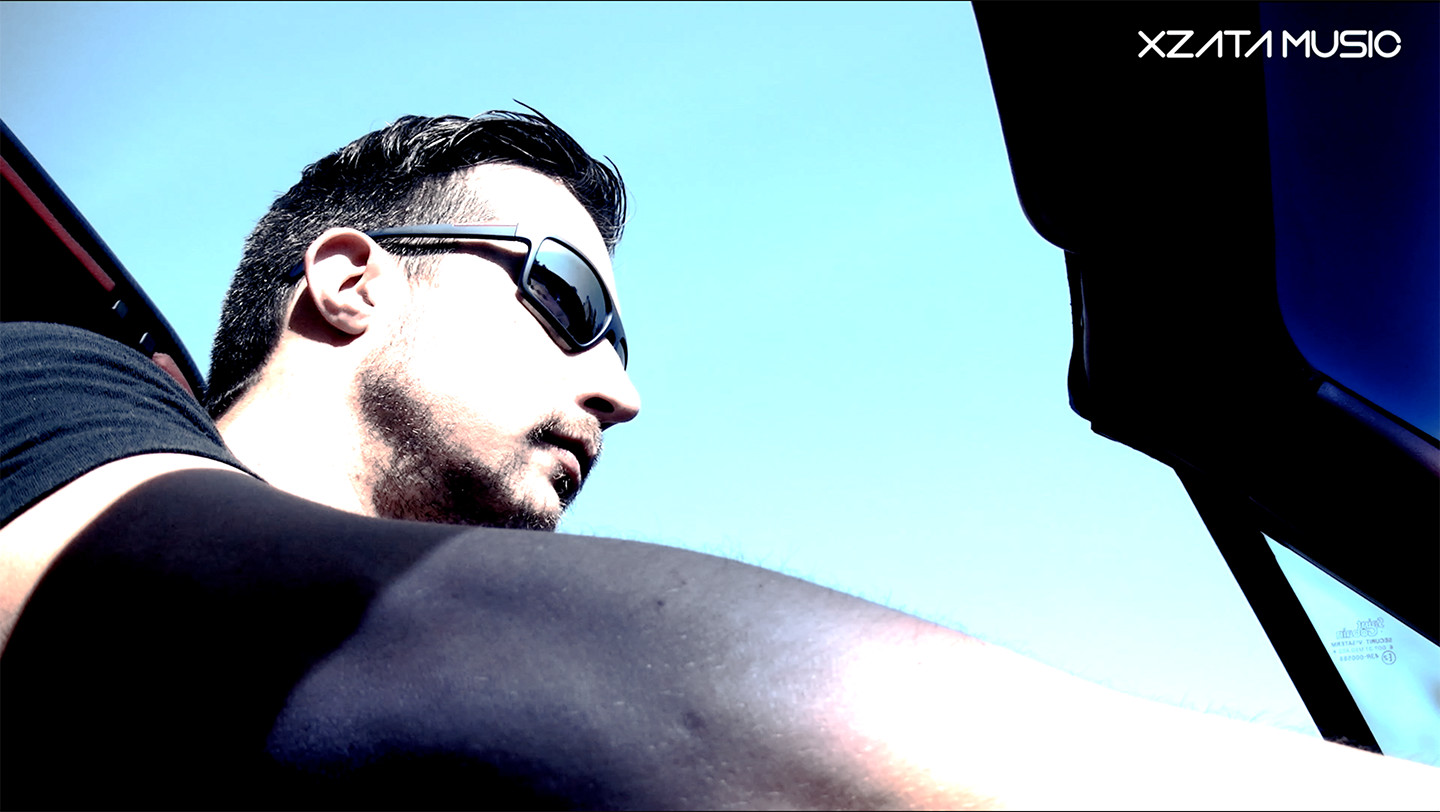 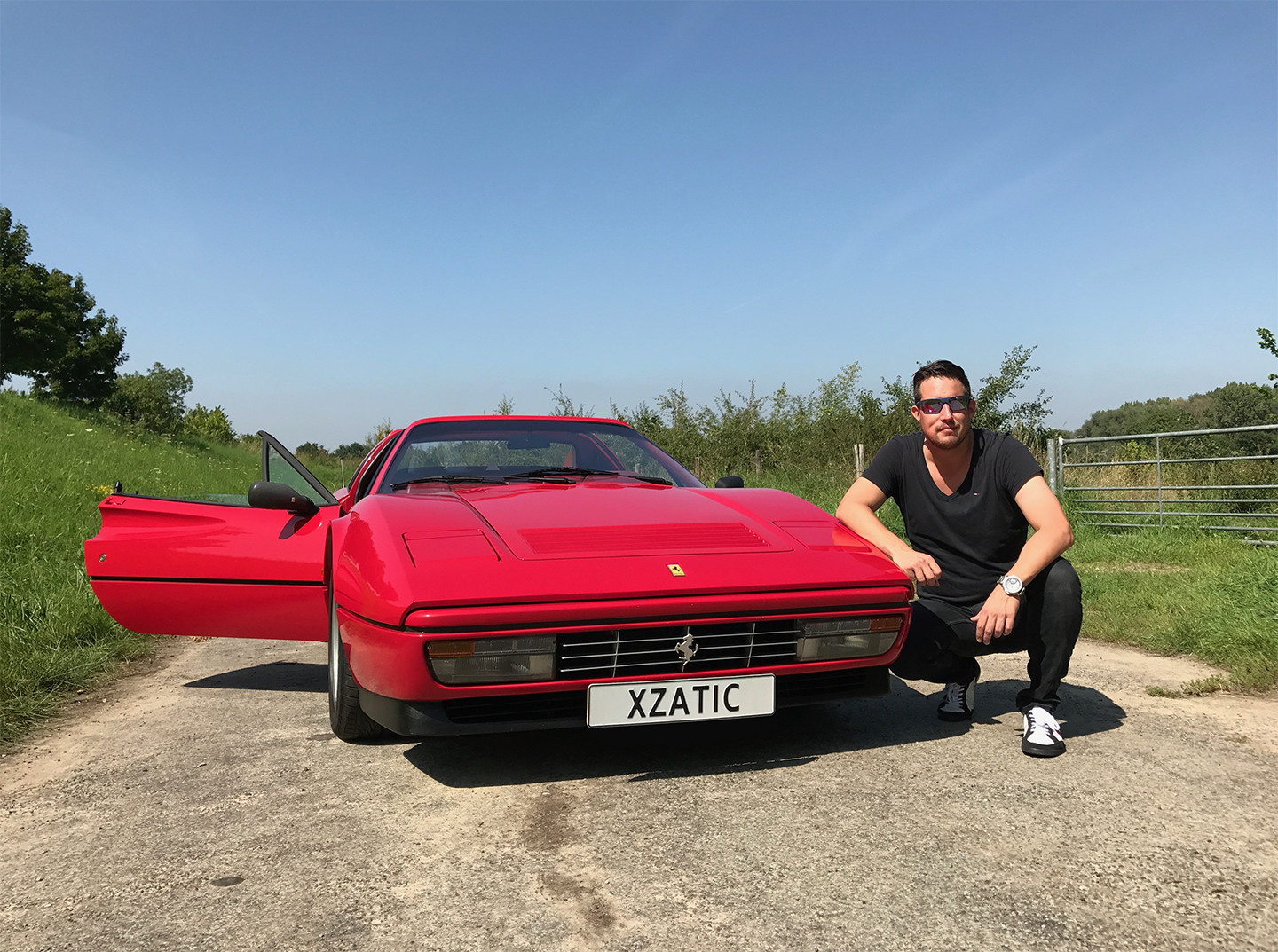