Check out this news article by Omroep Zeeland about DJ Kabalos signing his first release.

Xzata Music is not only here for established artists but also supports upcoming talents. Are you a producer? Send your demo(s) & details to: demos@xzatamusic.com 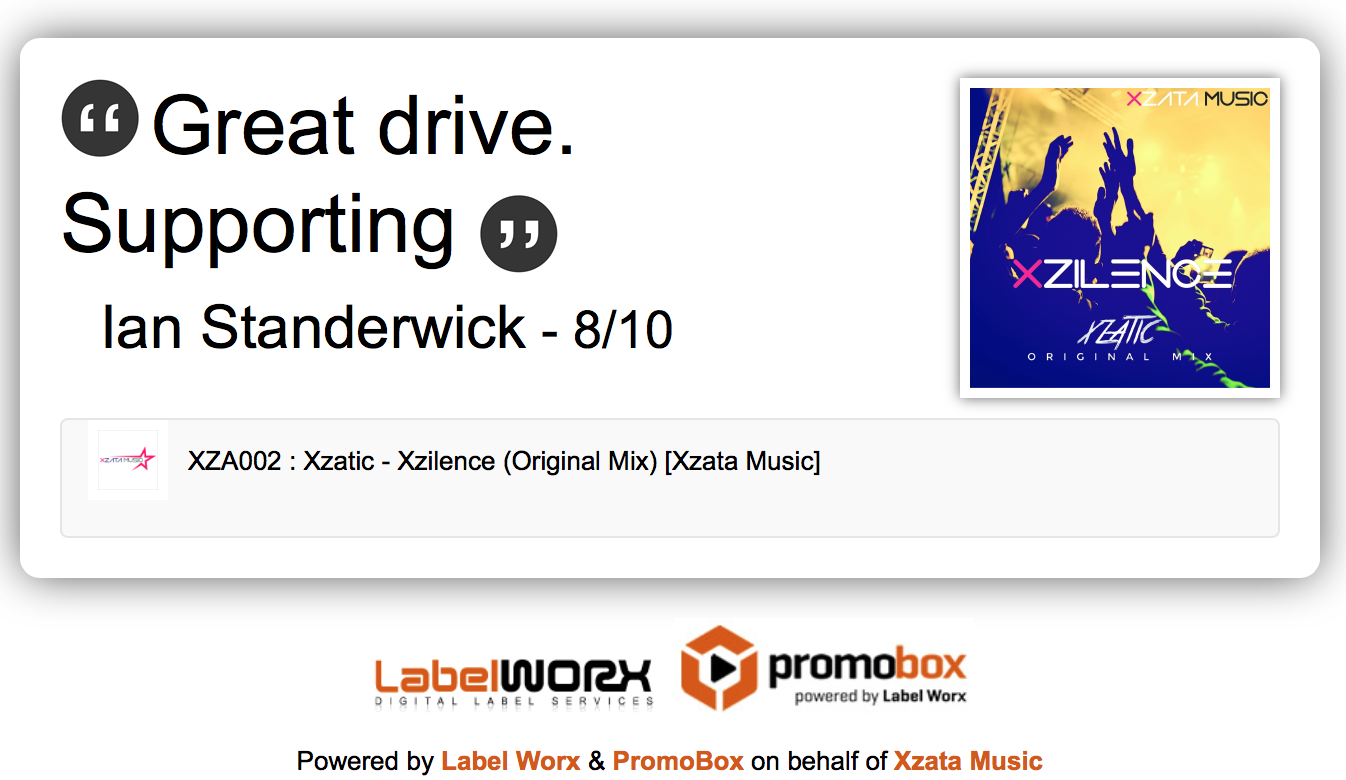 For those who don't know his name. Let us introduce the man, shortly.

He released “Magic” with two mixes, original mix and a re-interpretation mix on Emotive Sounds. Both versions played by some great Dj’s all over the world led him then to be asked, in 2006, by Digital Art and Ben Sommerfeld to do a remix of their track “My Name Is Freedom”. Recent releases including “Utopia”, “Twinkle”, “Geek Love” and “Nowadays” have been well received by Dj’s and fans alike, with “Geek Love” and “Nowadays” being named as Tune of the Week on A State of Trance by Armin van Buuren. His track “Not The End” has received major airplay by Armin van Buuren during his live performances and ASOT radio shows. 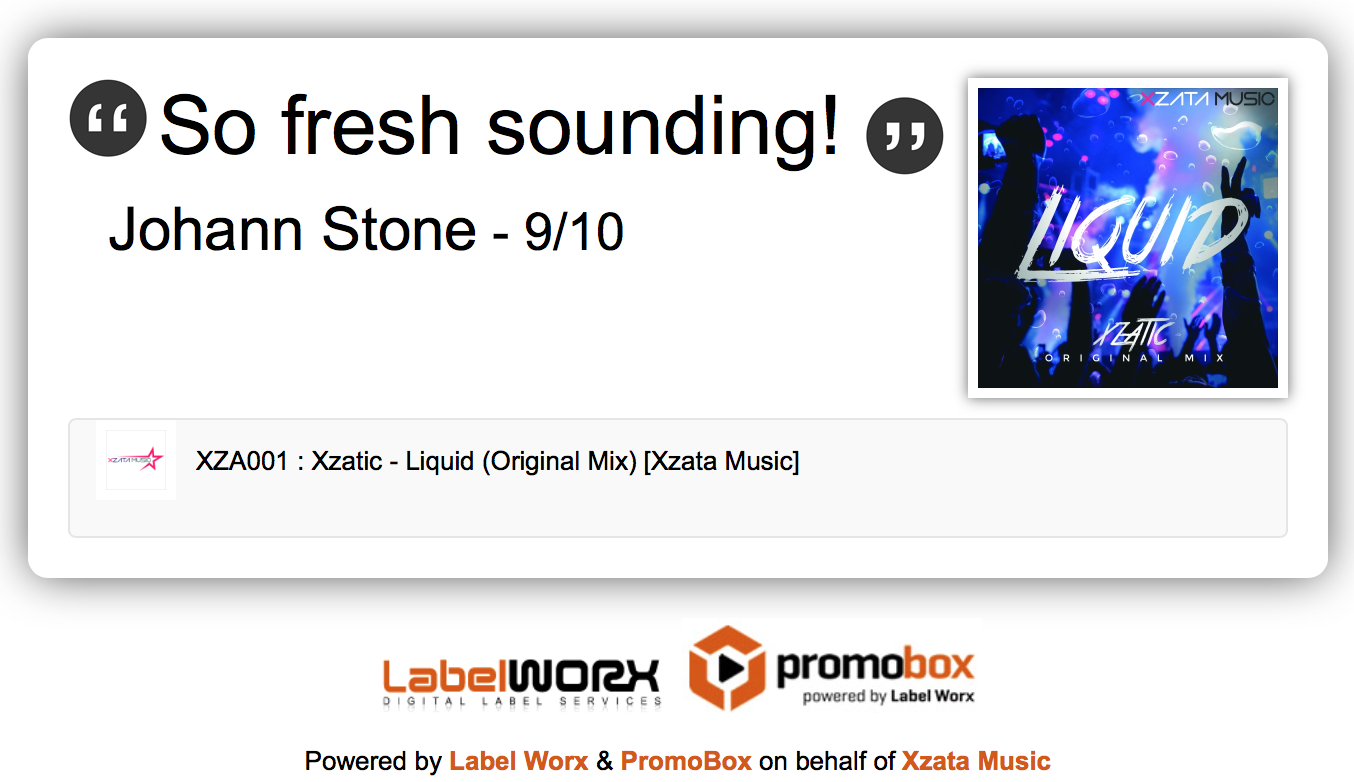