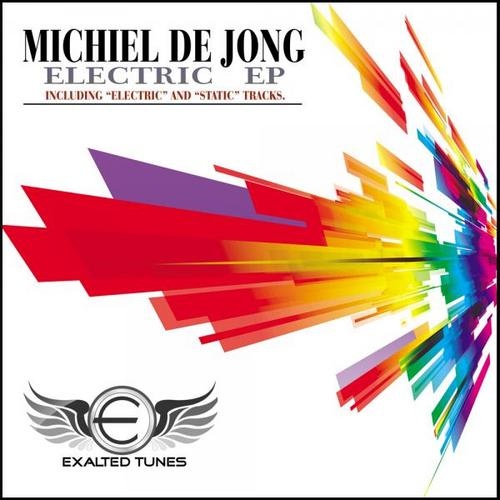 Mark your agendas! As we will be attending ADE 2015! This year ADE celebrates 20 years of ADE from October 14th to 18th 2015 with a series of events. Xzata Music will be attending, click the link below for updates… 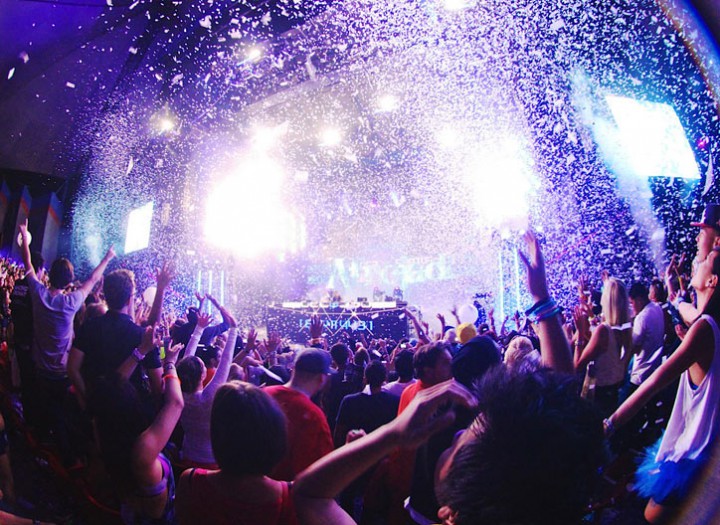 In the next weeks we will be updating our website, social media platforms and take care of all necessary steps to make the record label fully functional. Some features we will be adding or updating: